Global Plant Genetics is proud to be working with North Carolina State University as breeders for the blackberry variety, Von. Marieke Gortemaker, Marketing & Communications Manager at GPG, had the opportunity to interview Gina Fernandez, Distinguished Professor for NCSU.

MG: Can you give us a background on your breeding program?

GZ: Two Rubus (raspberry and blackberry) breeding programs have existed at NCSU. The first program, headed by William Carlos released several red raspberry cultivars including: Dixie (1938) Mandarin (1955), Southland (joint with USDA 1963), one black raspberry Manteo (1953) and two dewberry- type blackberries, Cameron (1938) and Carolina (1955). The early breeding program ceased to exist in the early 1960s and most of the breeding material was lost.

Dr. Jim Ballington initiated the current breeding program in the 1980’s and Dr. Gina Fernandez (me) took over the program in 2004. Our objectives were to develop new raspberry cultivars that are adapted to North Carolinas varied climates. A smaller part of our program was focused on the development of blackberries. In the current Rubus breeding programs, we are looking for berries that are great tasting, have high quality fruit, good yield, pest resistances, and are adapted to our region.

MG: What tips can you suggest that will help growers to get the best from ‘Von’?

GZ: I know that ‘Von’ is being used in long cane trials in the US, Canada and Europe, I have heard they are doing well.  I have had limited experience with them here in the US but excited about the potential of ‘Von’ in a long cane production system.

MG: What grower feedback are you receiving regarding ‘Von’ in the US?

GZ:  ‘Von' thornless floricane-fruiting blackberry, fits into a late harvest window that allows growers to harvest the crop when few other cultivars are producing fruit and prices are relatively high.  The growers in western North Carolina especially like ‘Von’. This area includes the foothills and Appalachian Mountains, where the cooler temperatures at these elevations allow for the ripening of fruit late in the season. Growers in the state of New Jersey (several states north of NC) are also pleased with the yield of ‘Von’. The find it produces reliably high yields.

In the spring we experience late spring frosts that can kill blackberry flower buds. Growers are pleased that ‘Von’ flowers hold up well in these cold conditions. We have found that about (5%) of the primary flowers are lost when compared to other cultivars that can lose 40% or more. Growers also say are consistently pleased with the high yield, post-harvest storage quality and taste of ‘Von’.

MG: What are the food quality aspects of the variety that made you select ‘Von’ originally?

GZ:  ‘Von’ was selected because it was thornless and looked to have good potential yield. We did not know the extent of its fruit quality until we did some more research. This was where we brought in Dr. Penelope Perkins-Veazie. Dr. Perkins-Veazie runs a post-harvest physiology lab at the Plants for Human Health Institute at NCSU. When we were conducting our yield trials, she took ‘Von’ fruit to her lab for a series of tests. One of the most significant findings was that ‘‘Von’' did well in post-harvest storage studies. She also found that the fruit of ‘Von’ were firm, had low amount of leakage, were sweet with low acids.

MG: How do you like to eat your berries?

GZ: During the harvest season, I like a ‘Von’ berry picked black around 10 am with nicely rounded druplets indicating it is ripe. The warm but not too warm fruit is so sweet. Most fruit destined for commercial markets are harvested when it is shiny black as it has a longer shelf life, which is still very good. I also freeze ‘Von’ and make a pie for the US Thanksgiving holiday.

MG: Is there anything else you would like to share with us regarding your breeding program, ‘Von’, or anything else?

GZ: ‘Von’ was originally selected by Jim Ballington. When I took over the program, he suggested that I put it in replicated trials for possible release. He also suggested we name it after a former employee at NCSU, Von Harvey Underwood.

I am very pleased with the performance of ‘Von’ especially outside of the US. Global Plant Genetics has done a wonderful job of getting this cultivar to growers around the world.

Thank you once again Gina Fernandez for this interview opportunity. For more information regarding ‘Von’ or any other varieties in our crop portfolio, please email us at solutions@globalplantgenetics.com 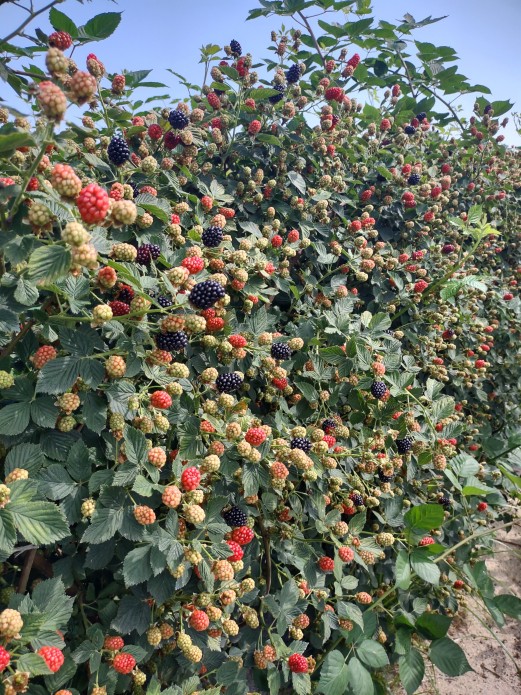 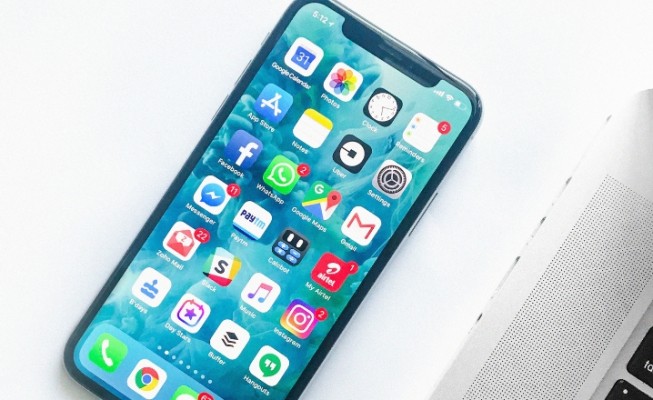